Isla Contoy is in the State of Quintana Roo and is located at the point of the Caribbean Sea and the Gulf of Mexico, approximately 30 kilometers north of Isla Mujeres. The island is only 8.5-Km in length. Isla Contoy is also considered the most important nesting place of sea birds in all of the Mexican Caribbean.

Protected by the Mexican government since 1961, and declared a National Park in February 1998, the island is jointly run by the Isla Mujeres-based Non-Governmental Organization, Amigos de Isla Contoy A.C.“ and the National Commission for Natural Protected Areas CONANP who depends of the Secretary of Environment, Natural Resources and Fishing (SEMARNAT).

Besides its unparalleled beauty, secluded sandy white beaches and lush palm trees, the island boasts more than a hundred and fifty migrating and resident bird species. The most easy to observe are the frigate, the brown pelican and the double-crested cormorant. Isla Contoy is also an important nesting place for Sea Turtles!

There is also snorkeling locations close to Isla Contoy, where visitors can stop and snorkel the beautiful Ixlache Reef, home to countless marine species.

This is the tour for all nature lovers, couples and those who enjoy the tranquility and beauty of an uninhabited island. Contoy island been a natural protected area since 1961 and a Marine National Park since 1998 due it’s biodiversity is your best choice. 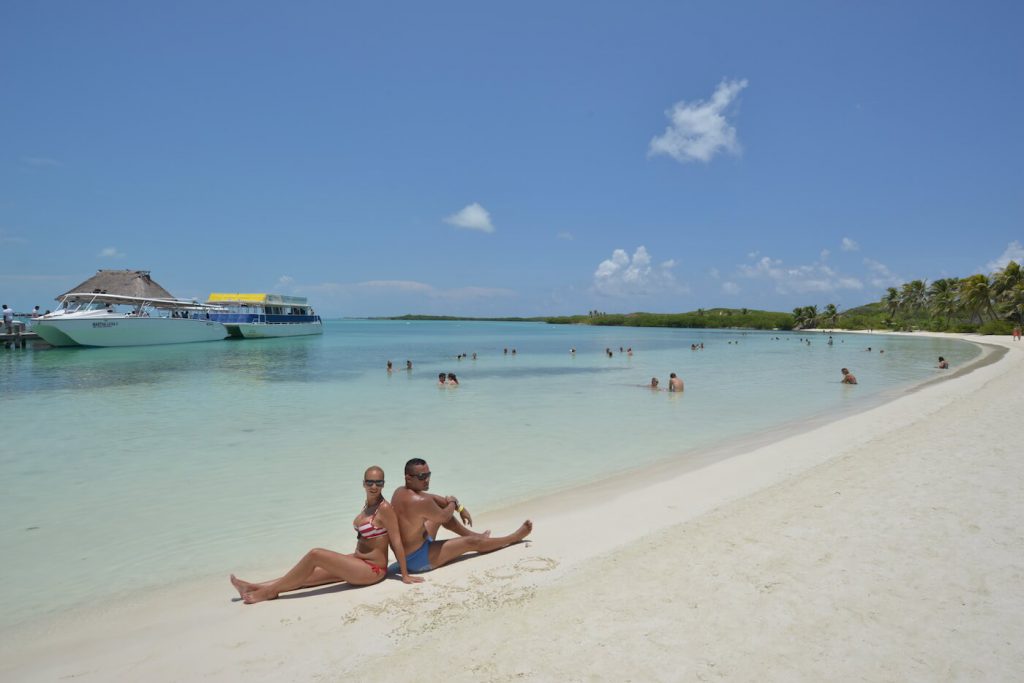 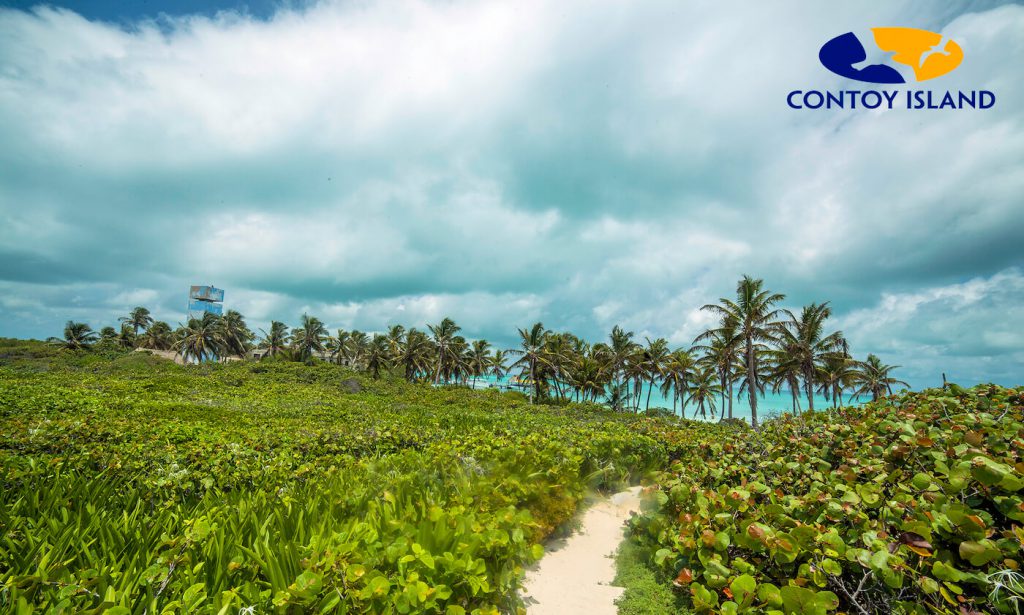 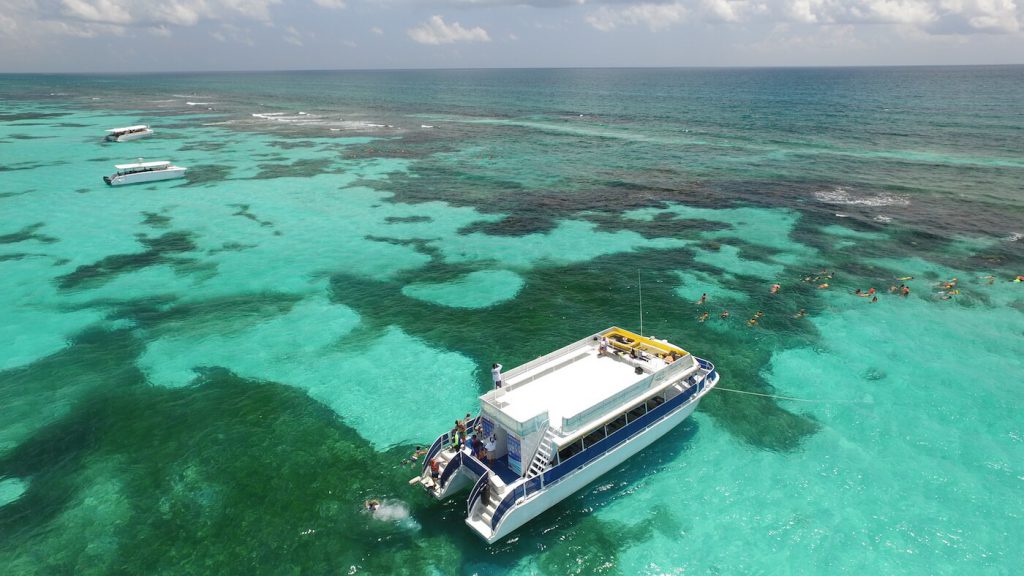 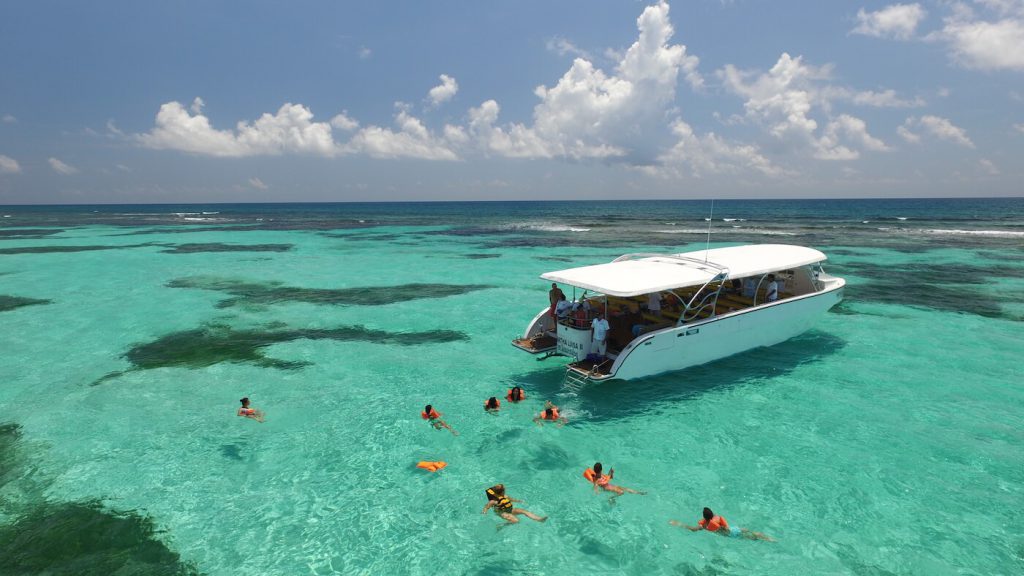 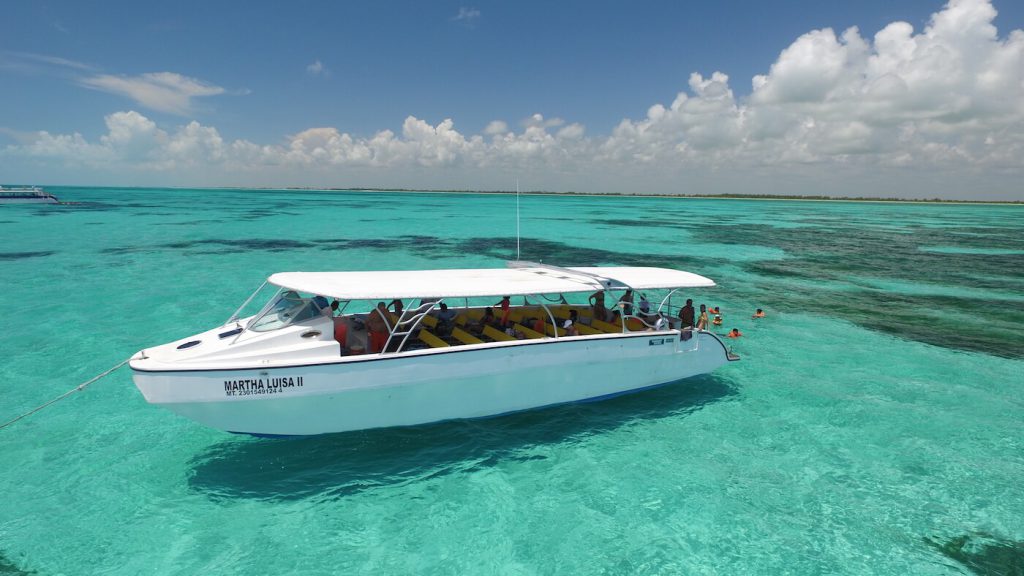 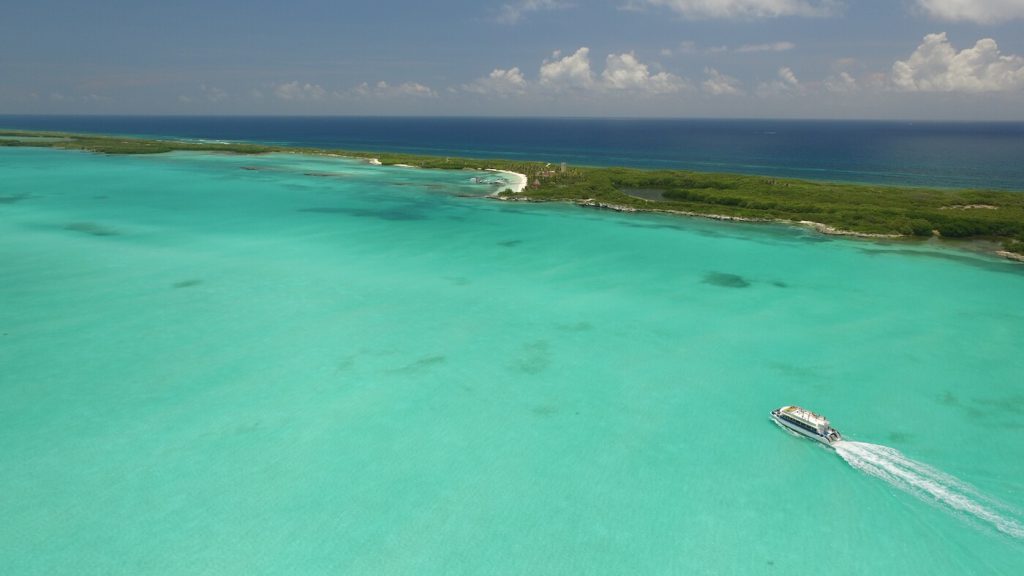 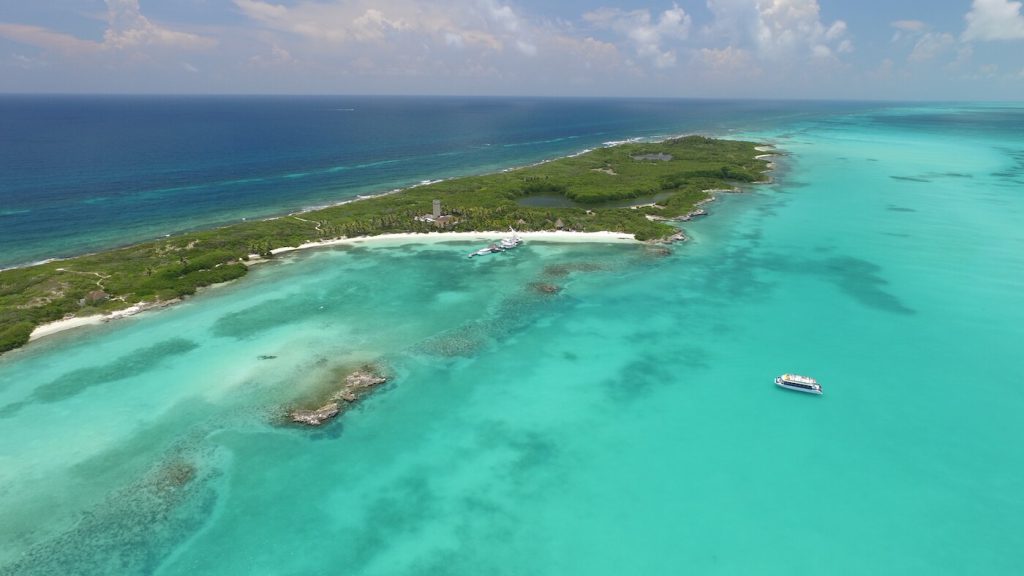 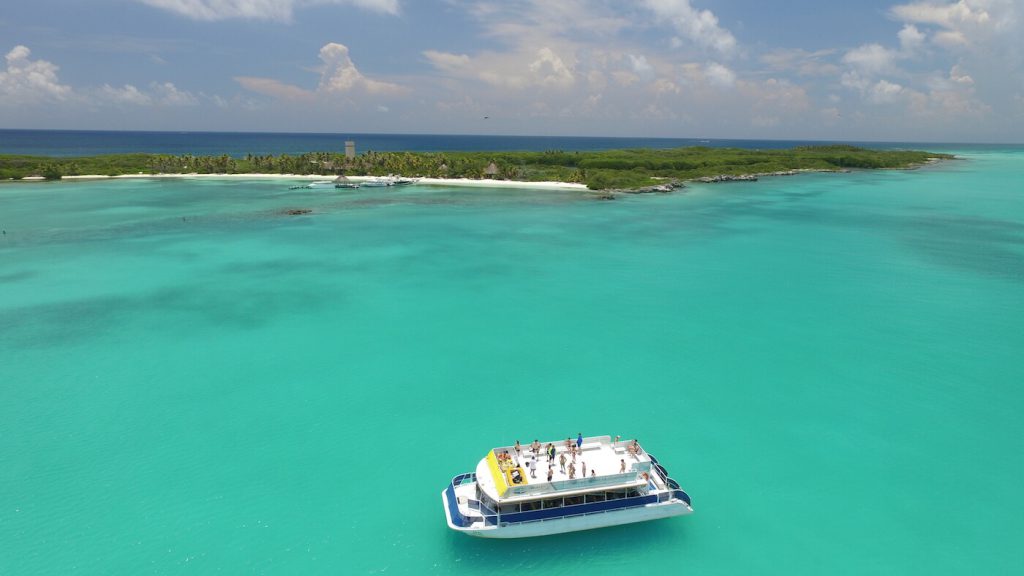 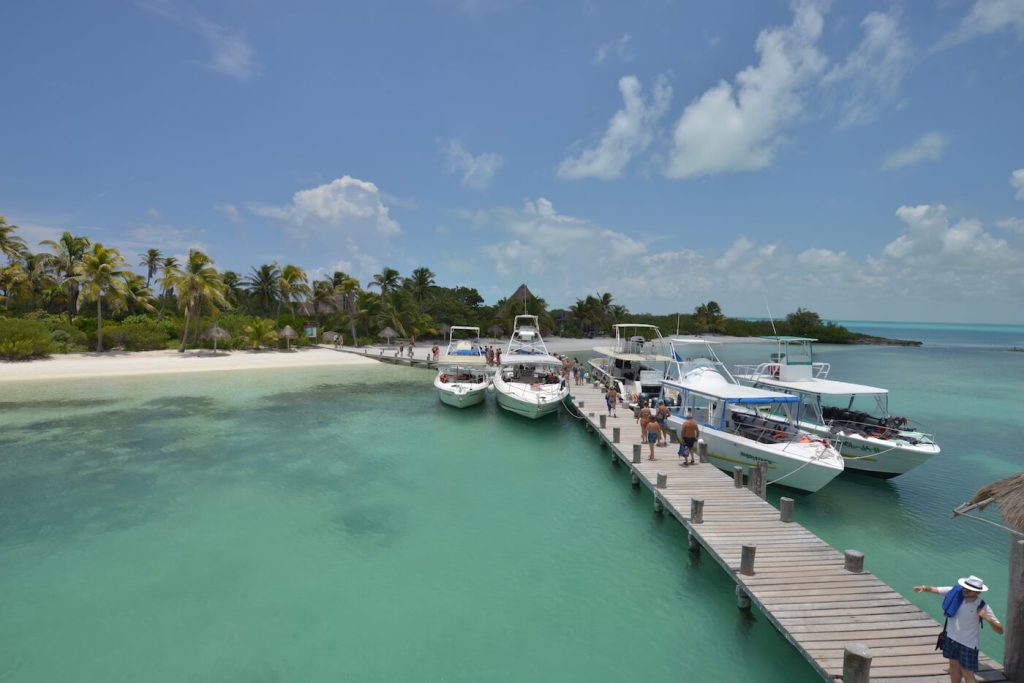 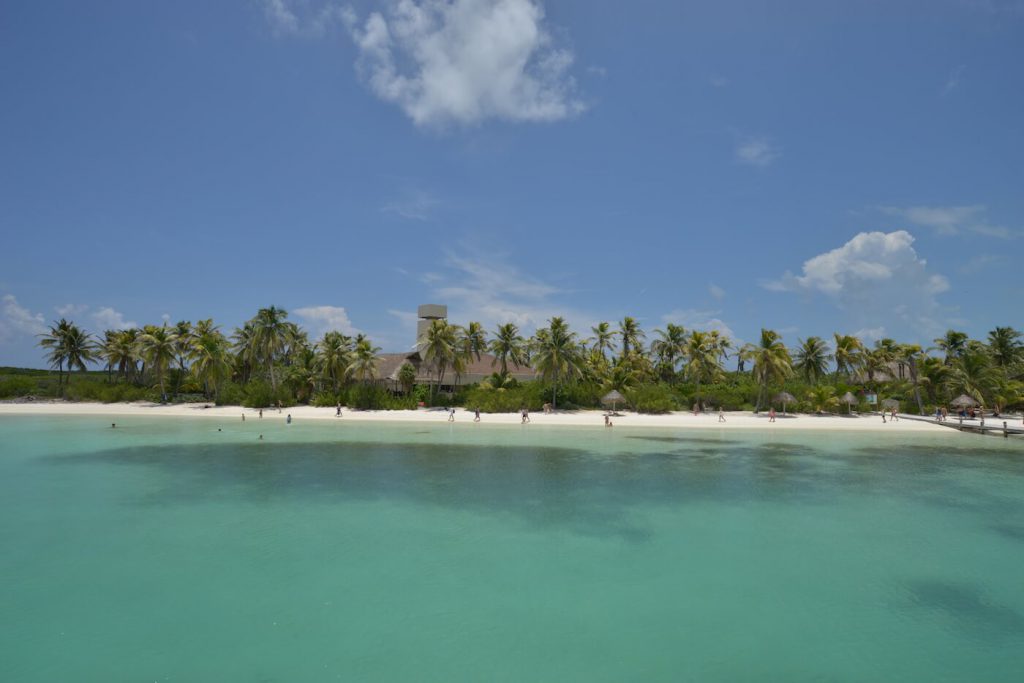 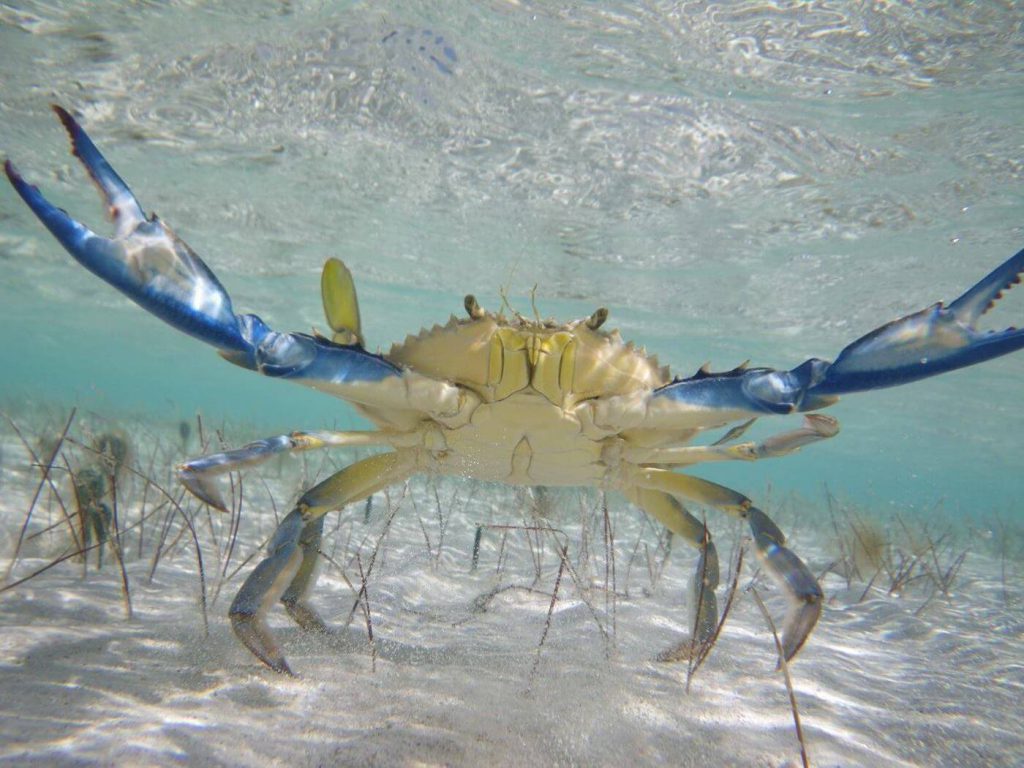 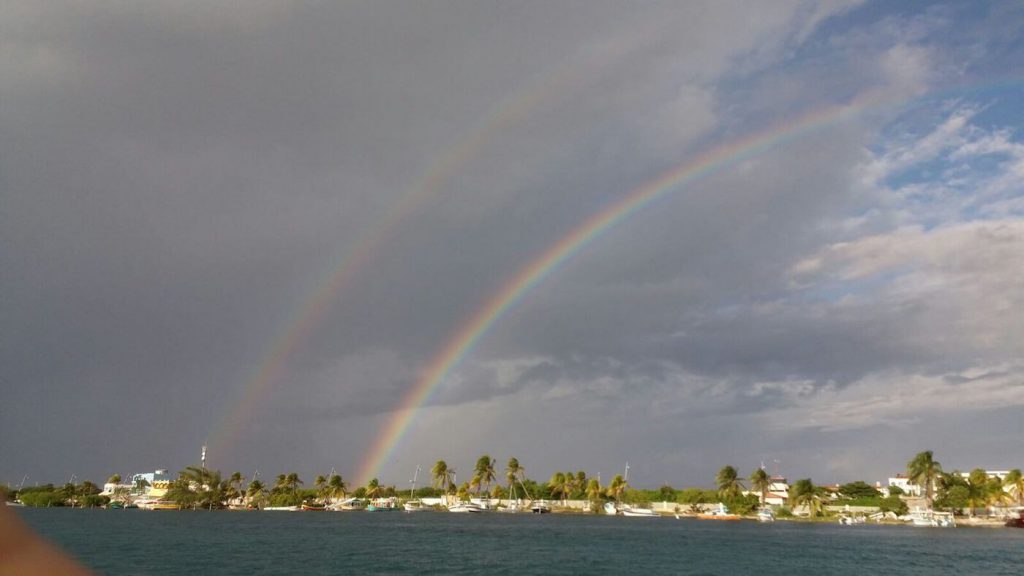